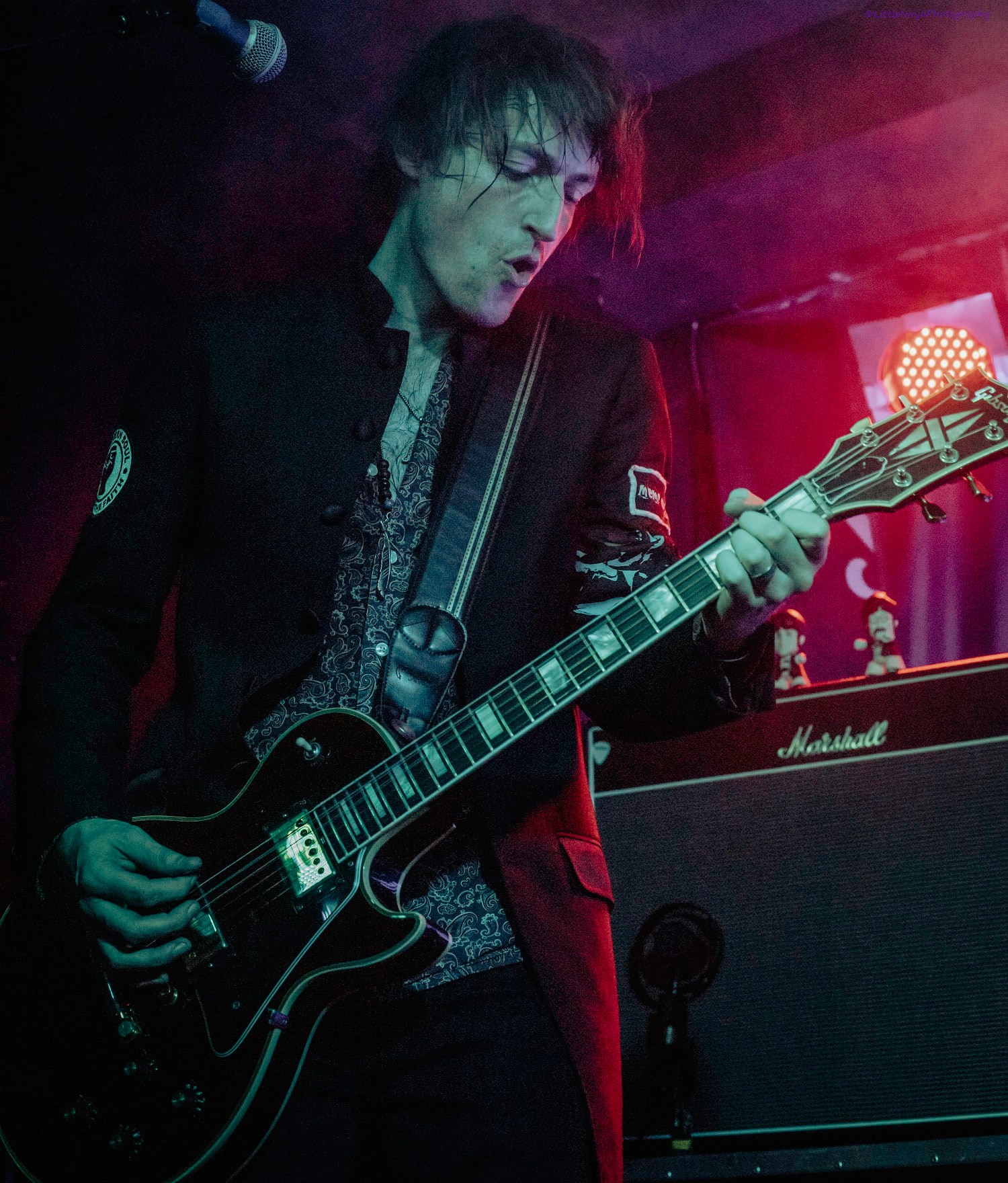 Blue Nation are a 3 piece band from Birmingham. They use Riff based Melodic Blues Rock from a reservoir of influences, including Beatles, Cream, Zeppelin, Brit Pop 90’s, more recently Rival Sons and Vintage Trouble, to create their memorable sound. Their songs are delivered by three accomplished musicians, fronted with stunning vocals. All backed up with impressive gig experience, stage presence and great songs.

They play top venues in the major cities of the UK and further afield including two tours of NYC’s Greenwich Village and Manhattan. They are equally happy doing stripped down acoustic or full-blown electric gigs

“…. The most dapper band in Birmingham, the one that was too blues to rock, too rock for blues, and too indie for all of them, Blue Nation are ready to make their mark. After all, when you fit in nowhere, you can go anywhere you like.” Andy Thorley – Maximum Volume Music

“ …. style akin to Free, Cream, Lynyrd Skynyrd. Really enjoyed the set from 3 clearly very gifted musicians that have a strong set of songs. A number of 70’s retro bands doing the rounds at the moment, but Blue Nation really stand out from the pack….”

Featured by Planet Rock as “Ones to Watch”

Their most recent studio album “The Kaftan Society” is released on all media sites including iTunes, Amazon etc. & all streaming sites. TKS is available on vinyl.

An acoustic “Live From The Front Room – Live” album is released on all download and streaming sites.

A new EP with 4 Singles is being for released Apr to Sept 2022, as well as many new gigs and festivals, plus postponed events from 2020/1. The first single “I Feel Low”, from an upcoming 4 track EP, was digitally released on 8th April with a supporting video.

Having toured extensively, including across US twice, the band are well positioned to bring a stomping live show to any venue or festival.

A question at a festival. “Where did that skinny kid (Neil) get that great voice” Big Mick FOH Sound Metallica 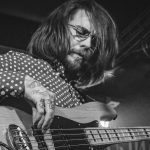 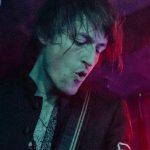 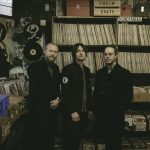 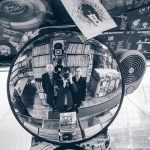 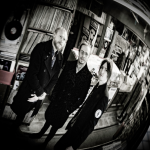