This is going to blow your mind!

Excited to reveal that Blue Nation have been asked to perform at a very special ‘Birmingham Sounds In The Round’ at Birmingham’s Victoria Square, as part of the Commonwealth Games festivities!

On Tuesday 2nd August, kicking off at 7.15pm, Nashville Sounds in the Round be welcoming back local talents The Lost Notes, Namywa and Neil from (Blue Nation), with the resident hosts Gasoline & Matches!

Come along and join us – This one is not to be missed! 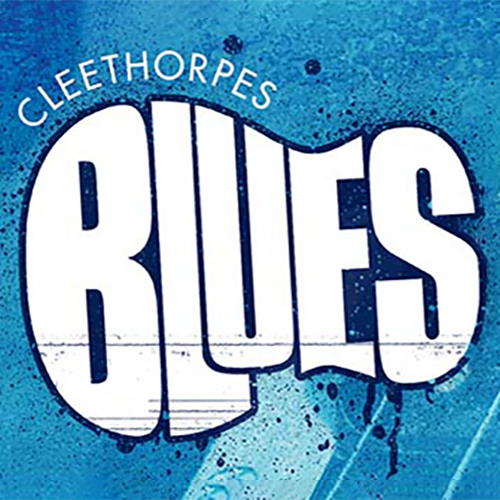 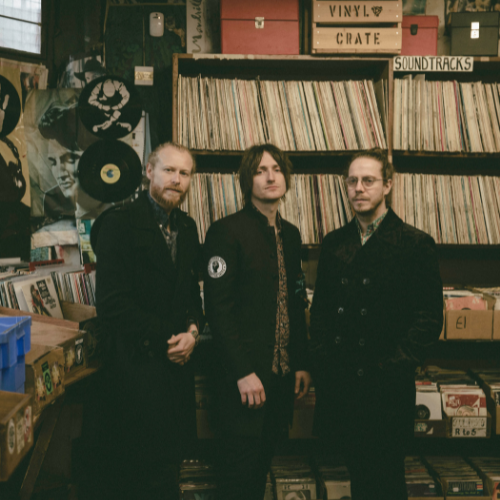